Book Direct with the Owner at Anna Schwartz Gallery Melbourne with Tourism TAS in Melbourne City, for all your Attraction and travel needs.

Tom Nicholson has been announced a finalist for the 2011 Melbourne Prize for Urban Sculpture.

The Prize, which is awarded every three years, will culminate in an exhibition of the finalists, to be held at Federation Square between 7 and 21 November 2011. The winner will be announced on
9 November 2011. 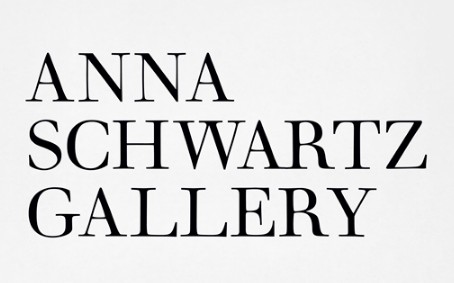 Tourism TAS welcomes Anna Schwartz Gallery Melbourne in Melbourne City VIC, we offer an experience that takes you on a journey of a life time in Melbourne City. For all your attraction and things to do, book your adventure today.

Is Anna Schwartz Gallery Melbourne in Melbourne City your property on Tourism TAS, please claim your listing and subscribe to update your contact details and receive your phone calls and emails from your clients.