Book Direct with the Owner at Funcity Sunshine with Tourism TAS in Sunshine, for all your Attraction and travel needs.

Fun City Go Karts was the original brilliant idea of Darren Shaw, after seeing some great Go Kart Entertainment venues in Texas USA in Oct 1989. Darren came back to Australia and started a partnership with Jim Voliotis and his mate Shaun. Darren and Jim had been friends for some time and they both shared a passion with Super Sedan Racing.

They introduced Geoff Trewin into the partnership after Shaun left, and built the original "Fun City Go Karts" in Tottenham, on Sunshine road, where the Westco Jeans outlet is today. Fun City Go Karts opened to the Public on the 6th December 1990. In 1991 Darren and Geoff built a GoKart Track in Woodridge Queensland, a western suburb of Brisbane, that was very similar to Tottenham. We later sold the Track to Jim for his third share of Tottenham and his friend Ian who ran the business for a while before retiring. Jim has gone back to tow trucks in Qld, another one of his passions. Darren and Geoff also opened an outdoor Gokart Track at the Laverton outdoor market (Rubbles & Riches), we also sold this business off to Ian after he came back from Queensland. 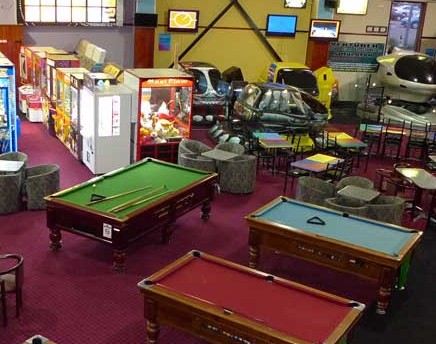 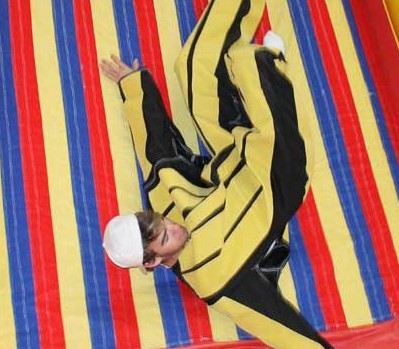 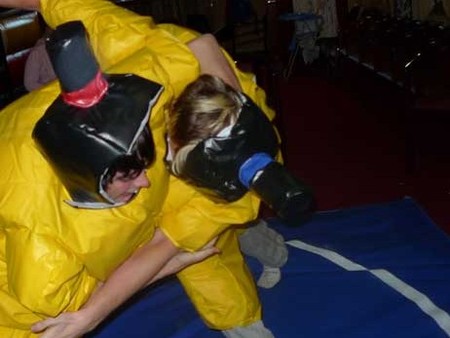 Tourism TAS welcomes Funcity Sunshine in Sunshine VIC, we offer an experience that takes you on a journey of a life time in Sunshine. For all your attraction and things to do, book your adventure today.

Is Funcity Sunshine in Sunshine your property on Tourism TAS, please claim your listing and subscribe to update your contact details and receive your phone calls and emails from your clients.