Book Direct with the Owner at Skydive Territory with Tourism TAS in Darwin City, for all your Attraction and travel needs.

Darwin Parachute Club has seen a varied and colourful history, from the building of the club to the many people that have made the club their home, if only for a short while. The majority of the facilities have been designed, built and decked out by club members.

The club started in the early 1960’s with no running water, no power, a tin roof and packing in the dirt down near the cross strip.

After Cyclone Tracy some dongas become available and the club move to its current location, using some of the original tin to build an under cover packing area (our current bar). Facilities included the new packing area, a bunkhouse and a kitchen. 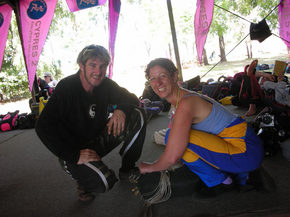 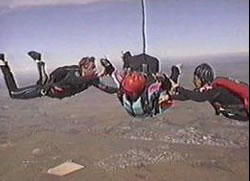 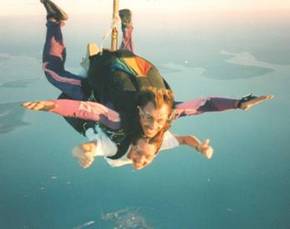 Tourism TAS welcomes Skydive Territory in Darwin City NT, we offer an experience that takes you on a journey of a life time in Darwin City. For all your attraction and things to do, book your adventure today.

Is Skydive Territory in Darwin City your property on Tourism TAS, please claim your listing and subscribe to update your contact details and receive your phone calls and emails from your clients.